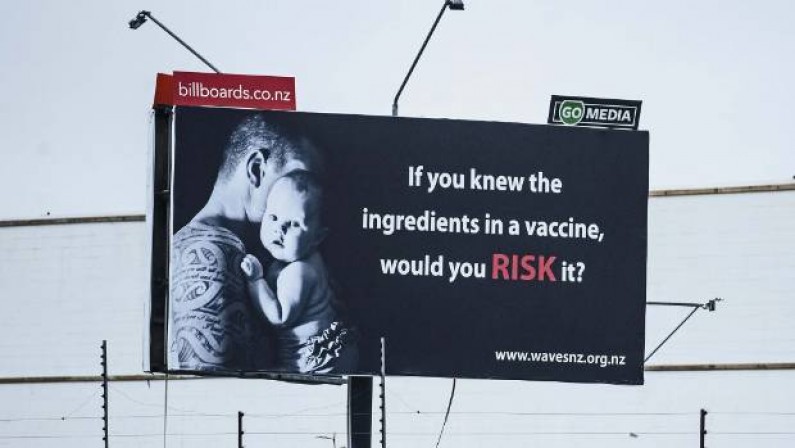 When you spend money on advertising you want to know it works right!?

We have unequivocal proof for you that billboards work. Read this stuff run by the NZ Herald on 2 October 2015: Anti-Vaccine Billboard Received 140 complaints within 28 hours.

We don't want to be the bearer of bad news, and we certainly don't to pass an opinion on whether you should vaccinate or not, but we do want to point out that this billboard received 140 complaints within 48 hours of going up!

That is not just 140 views, that is 140 people who read the message and got upset/engaged enough to actually do something about it. I would not be surprised they accounted for only 10% (1,400) of the people that actually saw that billboard in that 2 day period.

For those of you who are still sceptical - give me a call and let me put up a complimentary ad for you saying you are giving your product or service away for free and let's see how many phone calls you get?

Ha - you probably don't need to go that far to prove the point, but I can tell you now, that if you put some reasonable 'call to action' up there the phone will ring!

Our sister company Digital Advertising has entered the market and taken all the expense out of digital billboard advertising offering ads in the centre of your town from only $1.00 + GST each and Community Billboard ads from 50c + GST ea. Make sure you investigate this great marketing tool.

Posted 2 years ago by Dave Jaques